LOCATION
12 kilometres from the township of
Middlemount, Queensland

The Middlemount Coal project was the first mining contract awarded to NRW in Queensland. The project was also NRW’s first contract in the coal mining industry.

In February 2013, the new owners and NRW reached an agreement to restructure the Mining Services contract with Middlemount Coal JV into a dry hire contract (Middlemount Supply Contract for Services).

NRW employed approximately 300 local people from the surrounding areas for the duration of the project. 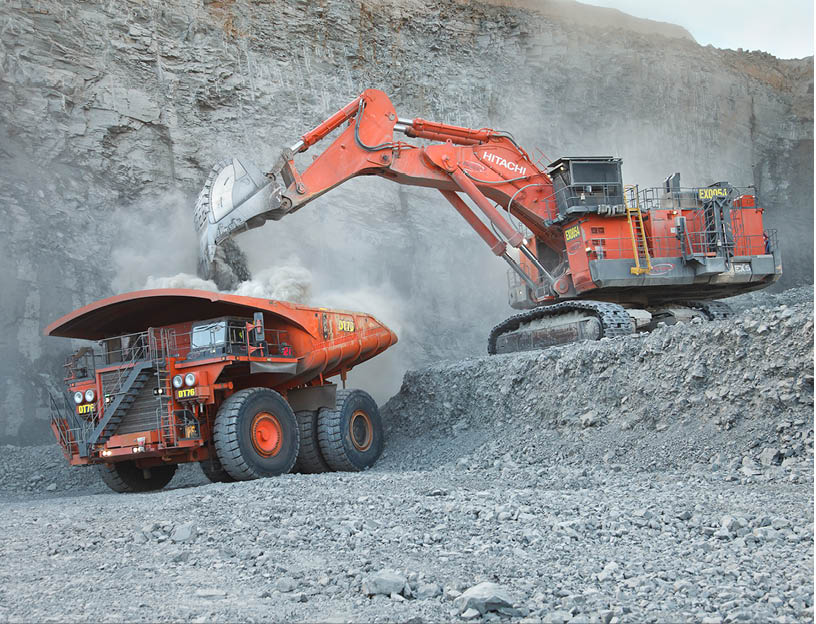 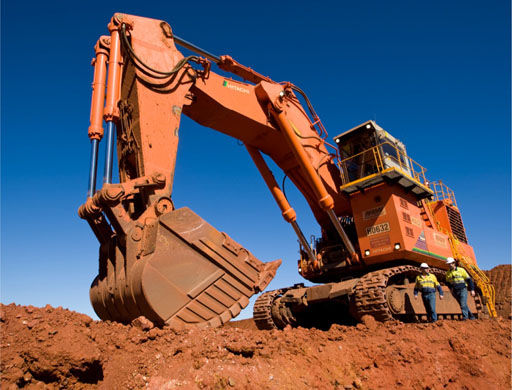 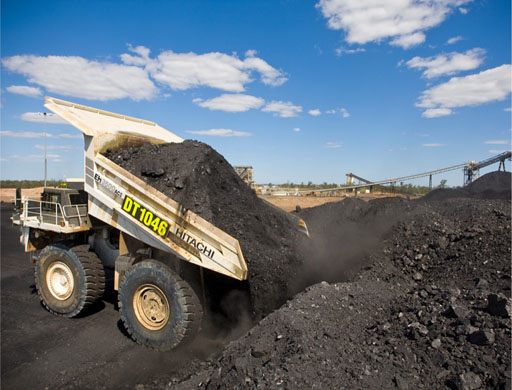