ELIWANA MINE AND RAIL PROJECT

PROJECT
Eliwana Mine and Rail Project

The Eliwana Mine and Rail project was delivered by NRW Contracting (formerly BGC Contracting).

NRW Contracting (NRWC) was awarded a bulk earthworks & infrastructure contract with Fortescue Metals Group at its Eliwana Mine and Rail project located in the Pilbara region of Western Australia.

The project is the second stage of a 143-kilometre rail line extension connecting the Eliwana mine to the existing Fortescue Hamersley Line.

The scope of works included:

The new rail and access road cross multiple existing roads, rail lines and areas of significant cultural and environmental importance. As such, interface with the various stakeholders was managed efficiently. This included early engagement and various meetings to ensure NRWC met the client’s needs during the construction process.

This award stands testament to the company’s long-standing track record of delivering mine infrastructure projects in the Pilbara region. 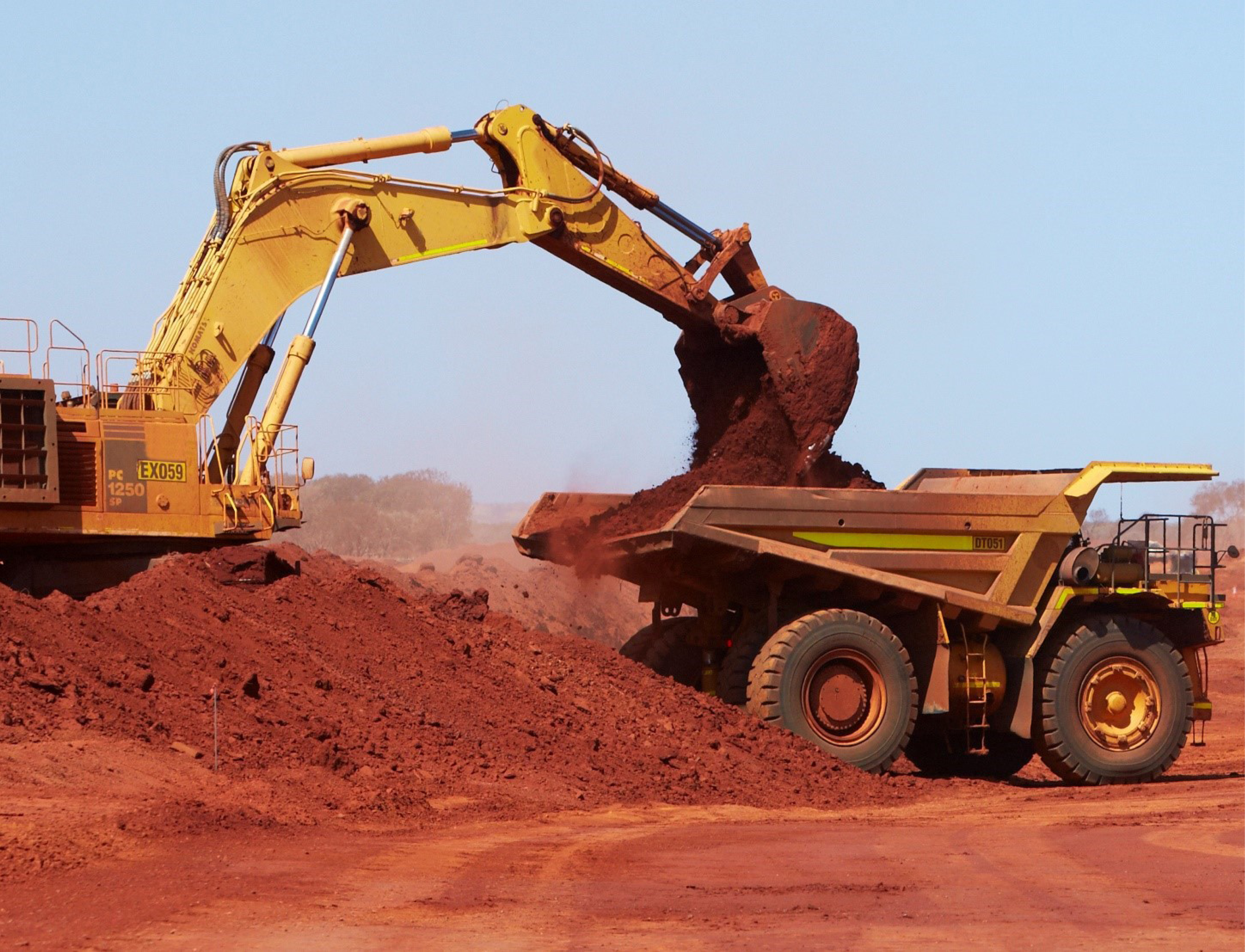 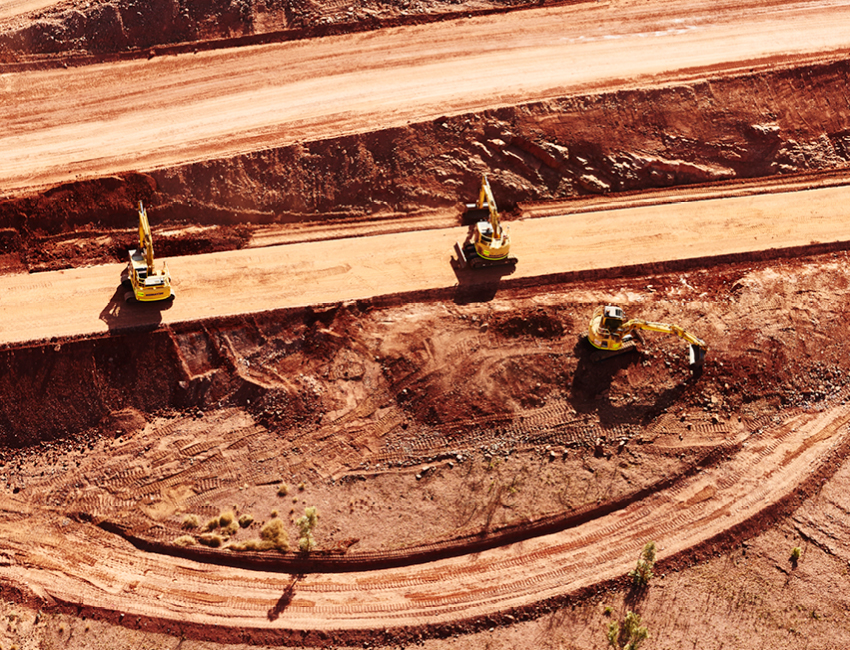