The scope of works includes:

At the project’s peak of operations, approximately 300 personnel will be employed on site. 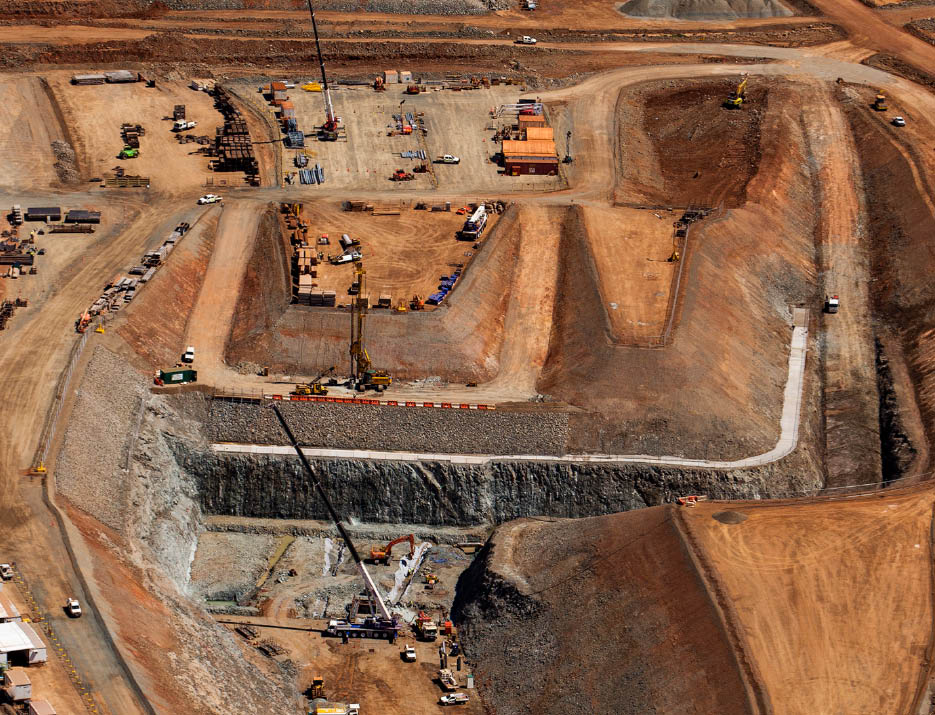 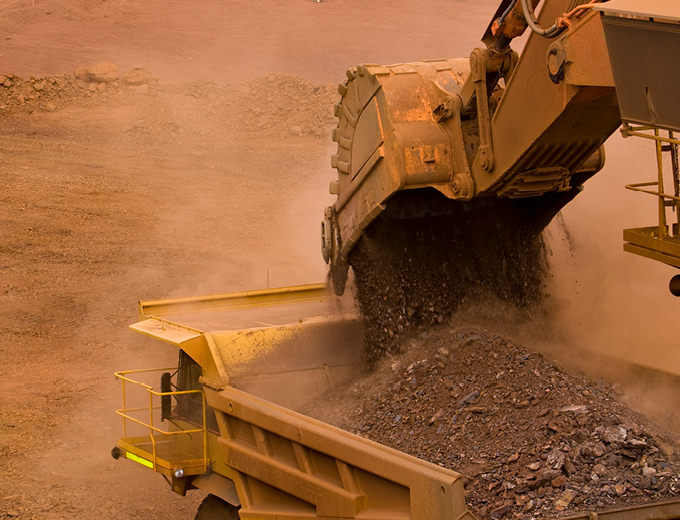 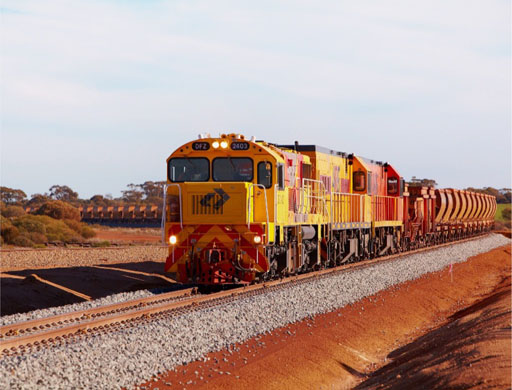