This project involved the construction of a dredge tailings pond at Area H, for BHP Billiton Iron Ore as part of its expansion at Port Hedland. It was designed to store spoil from the dredging of berths and associated manoeuvring areas at Nelson Point.

The project consisted of approximately 6.3 kilometres of bund wall, being approximately 2.5 metre high and 15 metre wide. Situated partly on tidal mud flats, the bunds had geofabric and tensar material built into them for strength. The outer faces of various sections of the bunds were rock-lined.

Included in the scope of this project were environmental rehabilitation of the affected areas, site establishment and access works, and the preparation of onshore corridor for dredged materials pipelines.

With the scheduled dredging (by others with a significant standby cost) due to start immediately following NRW works, the project was completed one month ahead of the original plan. 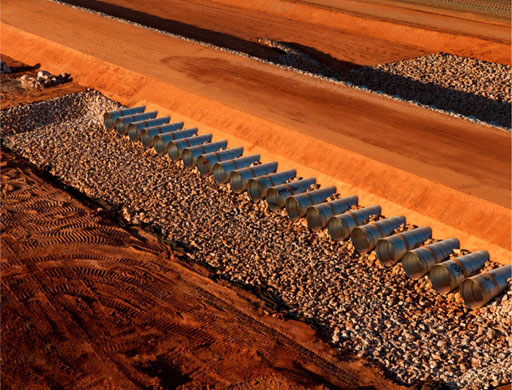 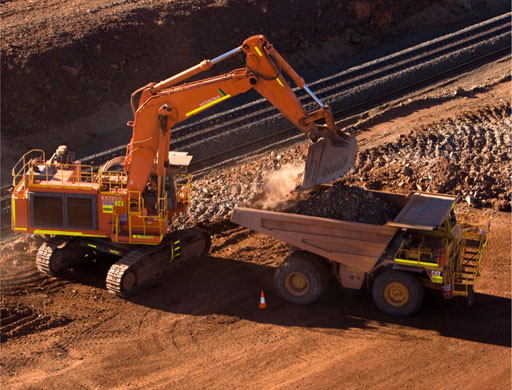