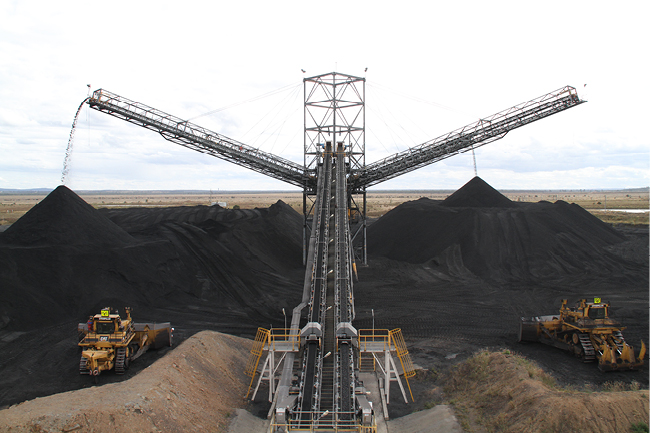 NRW Holdings is pleased to announce its wholly owned subsidiary, Golding have reached agreement with Stanmore Coal to commence production at Isaac Plains East in July 2018. The value of the contract extension adds approximately $93 million to the existing contract at Isaac Plains and extends the current project term to June 2018.­

The scope of works is in line with the current Isaac Plains contract and includes the operating and maintenance activities of:

NRW CEO and Managing director Jules Pemberton said, “I am extremely pleased that Golding will continue the productive partnership with Stanmore Coal at Isaac Plains East.”

This award extends the successful partnership Golding have with Stanmore Coal, which commenced in 2015.

Further details can be found on the ASX release announcement here.