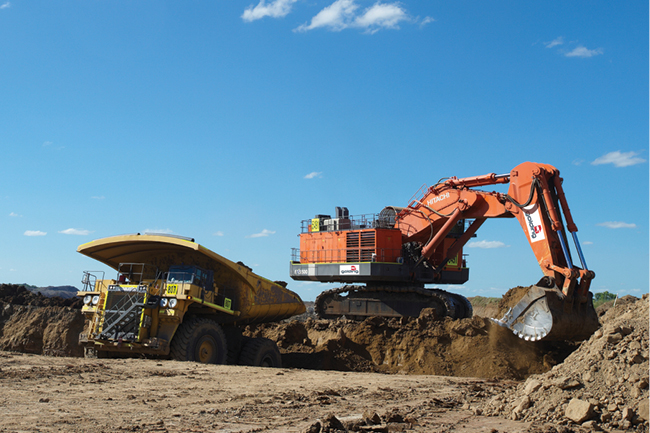 NRW Holdings is pleased to announce its wholly owned subsidiary, Golding have reached agreement with Coronado Curragh for a three year extension to its current contract for mining services at Curragh Mine near Blackwater in Queensland.

The extension with an indicative value of $210 million, commences in October 2018, and will see Golding introduce a new Liebherr 996B excavator as part of the multiple truck and excavator fleet operations. The total of around 40 heavy equipment items will be used on the project, supported by a workforce of 200 personnel.

NRW CEO and Managing Director Jules Pemberton said “ I am extremely pleased that the Golding team have secured an extension to the Curragh contract.”

This award extends the long and successful relationship Golding have with Curragh mine which commenced in 2010.

Further information can be found on the ASX release announcement here