NRW has been constructing and undertaking aerodrome upgrades and extensions in remote Western Australia and Guinea, West Africa since 2002. 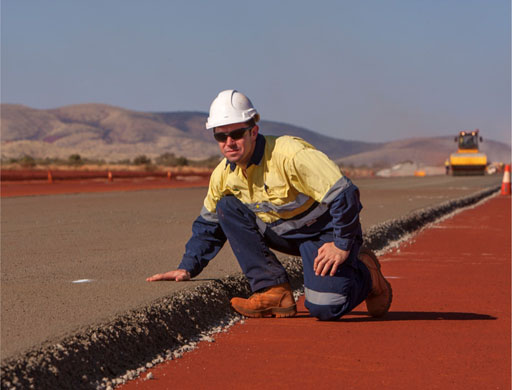 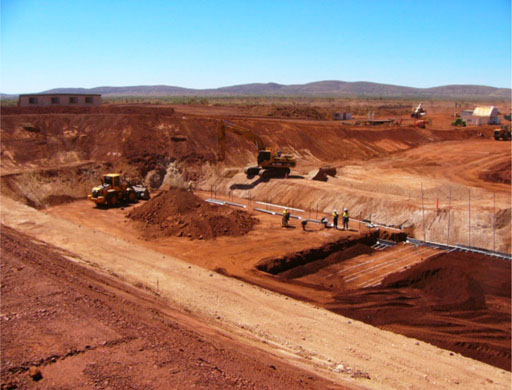