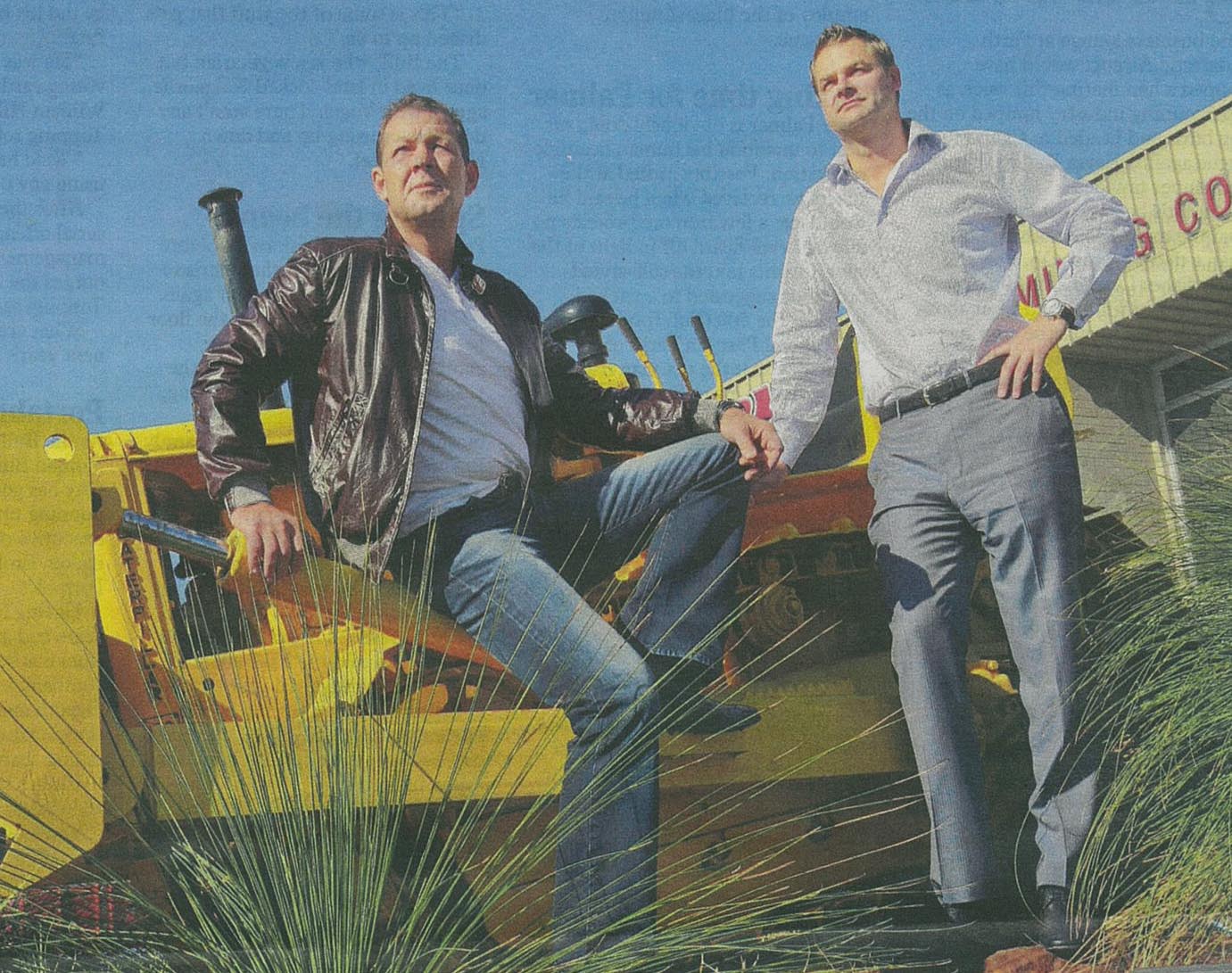 July 2010 saw the departure of our founding CEO, Jeff McGlinn. Jeff handed the corporate reins to his then Chief Operating Officer, Jules Pemberton. Promac ceased to be a part of NRW Holdings Limited. NRW Chairman Ian Burston said Mr McGlinn was instrumental in establishing NRW in 1994, and played a major role in the Company’s growth and development during the past 16 years.