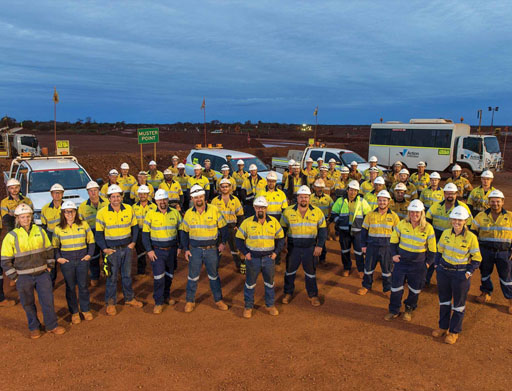 In 2013, Action Drill & Blast were awarded two significant contracts. The first was a four year contract to provide drilling services direct to Fortescue Metals Group at the Cloudbreak mine. This contract was the largest contract awarded to Action Drill & Blast at the time with a base value of approximately $140 million. The second was a three year contract for drill and blast operations at the Middlemount Coal Mine in Queensland, valued at approximately $60 million.