NRW were awarded the contract for the development of the greenfields Silvergrass iron ore deposits to produce 10mtpa of Saleable Ore Product.

This contract builds on NRW’s long term relationship with Rio Tinto Iron Ore, having partnered with this blue chip client on multiple projects in the past.

The scope of works for this contract included:

At its peak the group was managing an onsite workforce of approximately 180 personnel. The NRW fleet utilised on this project included:

By installing a fleet management system on the truck and excavator fleet, the team were able to identify and minimise operational delays, resulting in consistently higher than expected productivity rates, thereby exceeding client targets.

As part of NRW’s ongoing commitment to enrich the communities we operate within, NRW awarded $2.1 million of goods and service supply contracts to Pilbara Aboriginal Businesses and achieved an average of 11% indigenous engagement throughout the contract term.

NRW overcame several challenges over the life of the project, one of which was managing development works in close proximity to a heritage site. The team successfully conducted sensitive contour and production blasting to ensure there was no impact on the area, or production requirements.

Various NRW work groups were recognised for their high performance. The NRW load and haul team consistently exceeded monthly production requirements. The NRW mobile maintenance team developed new techniques and tooling to significantly reduce risks associated with live testing and commissioning works on heavy mobile equipment. This safety initiative earned a Rio Tinto Make a Difference Award, just one of the many awards for excellence in health and safety presented to the NRW Nammuldi team.

Throughout the life of this project Rio Tinto Iron Ore awarded NRW multiple additional contracts at the Nammuldi site including the construction of a 10-hectare mine services area pad, sediment ponds and drainage channels. 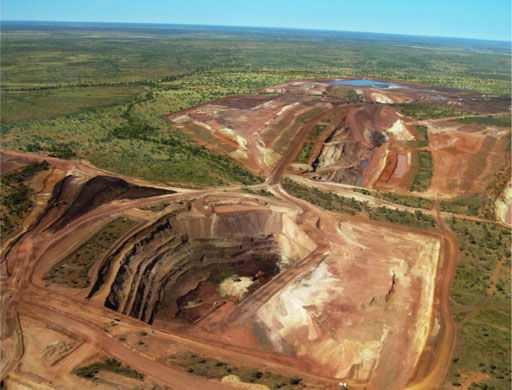 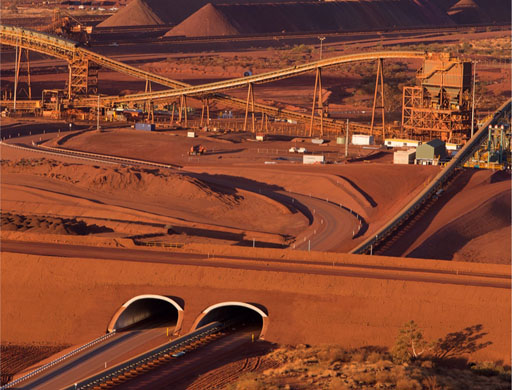