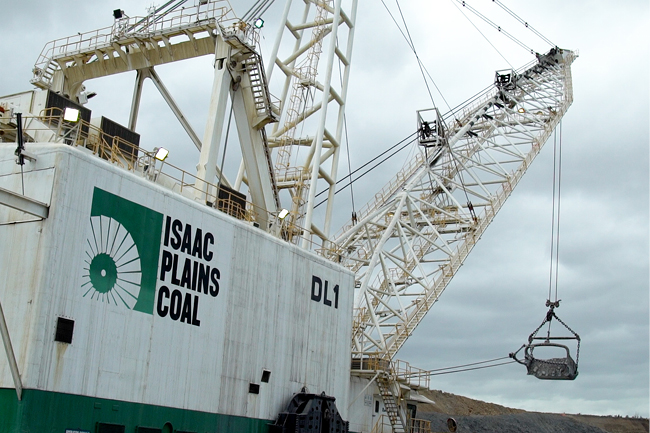 NRW Holdings is pleased to announce that its wholly owned subsidiary, Golding has reached agreement with Stanmore Coal for a five year extension to its current contract for mining services at Isaac Plains East.

The value of this award adds approximately $500 million to the existing contract and extends the project term to June 2024.

Further details can be found on the ASX release announcement here.