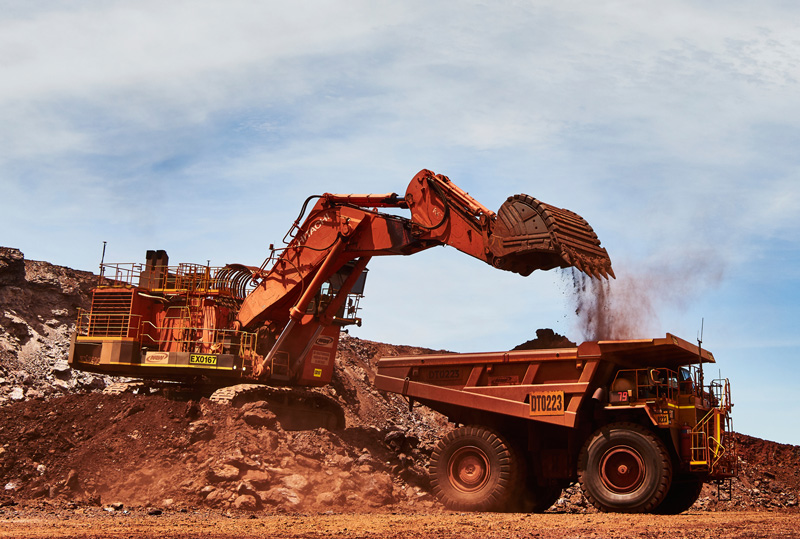 NRW is pleased to announce that the Company has been awarded the contract for the mine development, drill and blast and mining services at Altura Mining Limited’s new Pilgangoora Lithium project in Western Australia’s Pilbara.

The contract value is approximately $110 million, with a duration of five and a half years. The award comes subject to the completion of Altura’s funding project for the development of this mine.

Works are expected to commence in March 2017 employing up to 60 personnel, with NRW Holdings’ subsidiary, Action Drill & Blast carrying out the drill and blast portion of the contract.