This Project comprised of simultaneous works in two separate locations, approximately 45 kilometres apart and was carried out by NRW in Joint Venture with Indigenous Contractor, Eastern Guruma.

The first component was the bulk earthworks required for 16 kilometres of overland conveyor from the Western Turner Syncline mine to Tom Price. This involved seven million cubic metres of earthworks.

The second component was the civil works at the Brockman 4 Mine. This included haul roads, ROM and ROM wall construction, access roads and earthworks preparation for a conveyor to the existing crusher and load out facility. The second component also included 7,000 cubic metres of concrete. 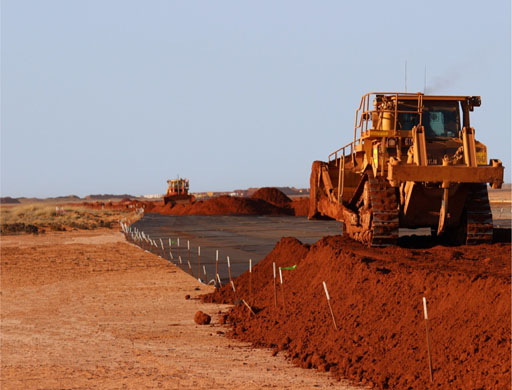 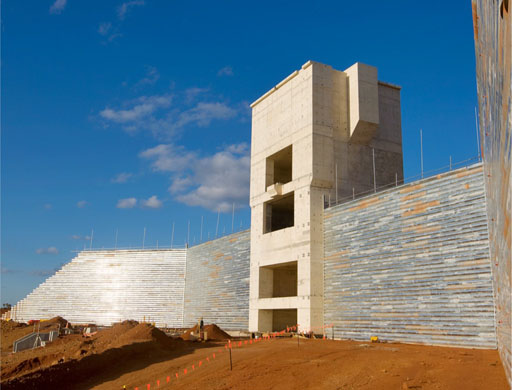 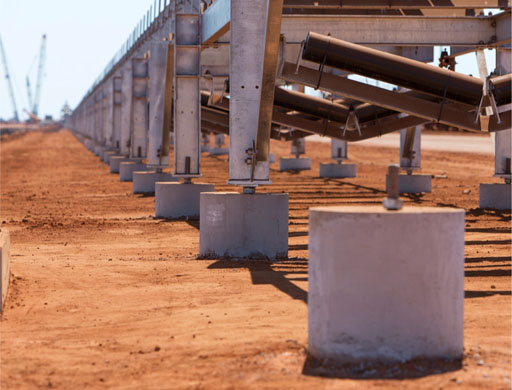