Awarded as a variation to the Rapid Growth Project 5 South Rail Duplication contract, this project was testament to NRW’s performance and safety on the original project.

NRW’s internal drill and blast division, Action Drill and Blast carried out all the blasting, thus eliminating interface issues allowing the project to be completed as efficiently as possible.

NRW completed the project on time despite a three month delay in award (due to environmental approvals and water resourcing). NRW worked with the client to expedite the project by increasing resources and double shifting. 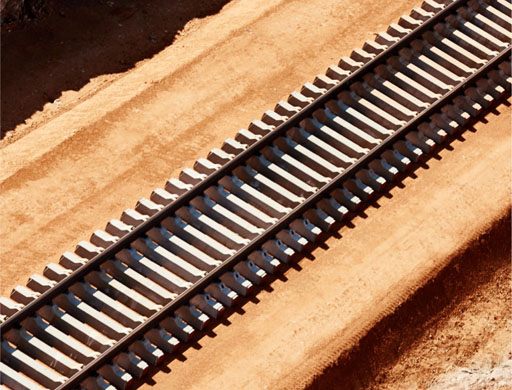 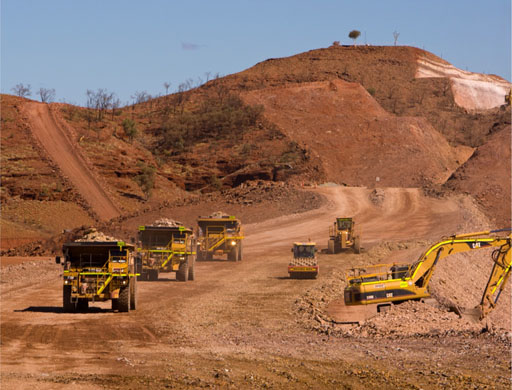 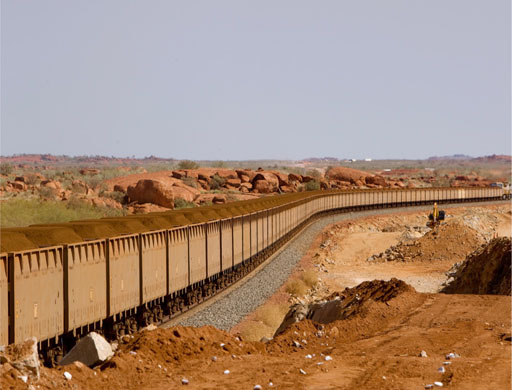