NRW in joint venture with Italian based company Salini Impregilo has been engaged to deliver an 8.5 kilometres extension of the existing Public Transport Authority urban rail network. The project will connect the Midland Line, just past Bayswater Station, through the Airport to a new station at Forrestfield.

The scope of works includes:

The new train line will run through twin bored tunnels underneath the Swan River, Tonkin Highway and Perth Airport, through soft ground conditions then emerging at Forrestfield station. The 7.3 kilometre tunnel will reach depths of approximately 35 metres below the surface.

The Tunnel Boring Machines, named Grace and Sandy, will begin tunnelling at Forrestfield via a purpose built dive structure. They will then tunnel to Bayswater where they re-emerge from the ground via another dive structure.

In addition to the rail tunnels, the scope of work also includes the construction of three stations, their utilities, and surrounding roads. All three stations will be built via a top-down construction methodology, with the superstructure of each station comprised of diaphragm walls, insitu concrete, precast planks, temporary struts and propping.

Controlled staging of the excavation to match the construction of the stations requires dewatering and waterproofing of the structures.

Redcliffe Station (formerly Belmont Station) will be located at the junction of Brearley Avenue and Dunreath Drive in the suburb of Redcliffe. It will feature an above ground entry, allowing utilisation of natural light, with a bus interchange and car parking for 500 vehicles.

Located immediately south of the control tower adjacent to Terminal 1 and 2, this station will provide travellers a direct 18-minute journey to the CBD. The underground station has been designed to create a seamless journey from the airport terminals via and elevated and enclosed walkway.

Located adjacent to Dundas Road, east of the Forrestfield freight marshalling yard and south of Maida Vale Road, Forrestfield Station will provide an accessible and efficient transport option to and from the city for Perth’s eastern suburbs and foothills. The station will feature a 150 metre island platform, bus and train interchange and car park. As part of the works one kilometre of Dundas Road will be realigned with new and upgraded intersections.

Following construction, the Joint Venture will maintain the rail infrastructure including the tracks, overhead lines and the tunnel, for 10 years beyond project completion. 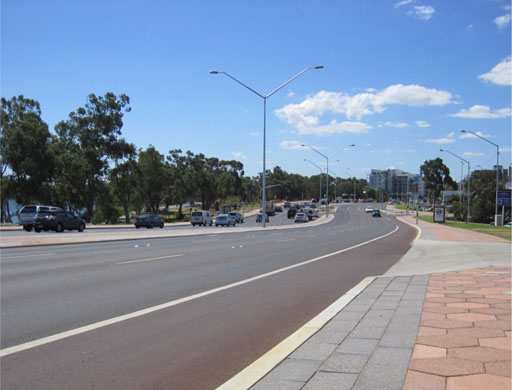 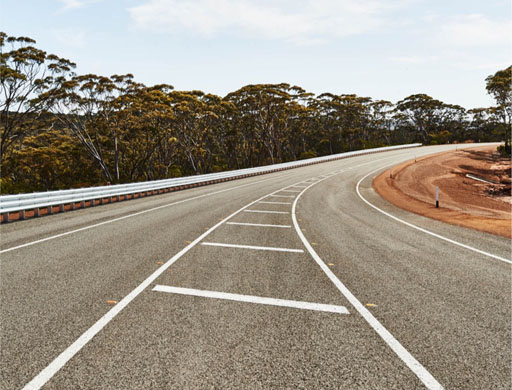 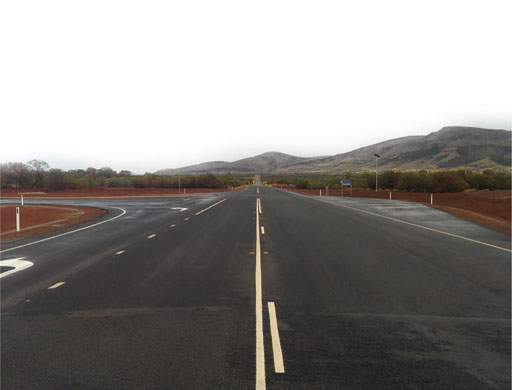