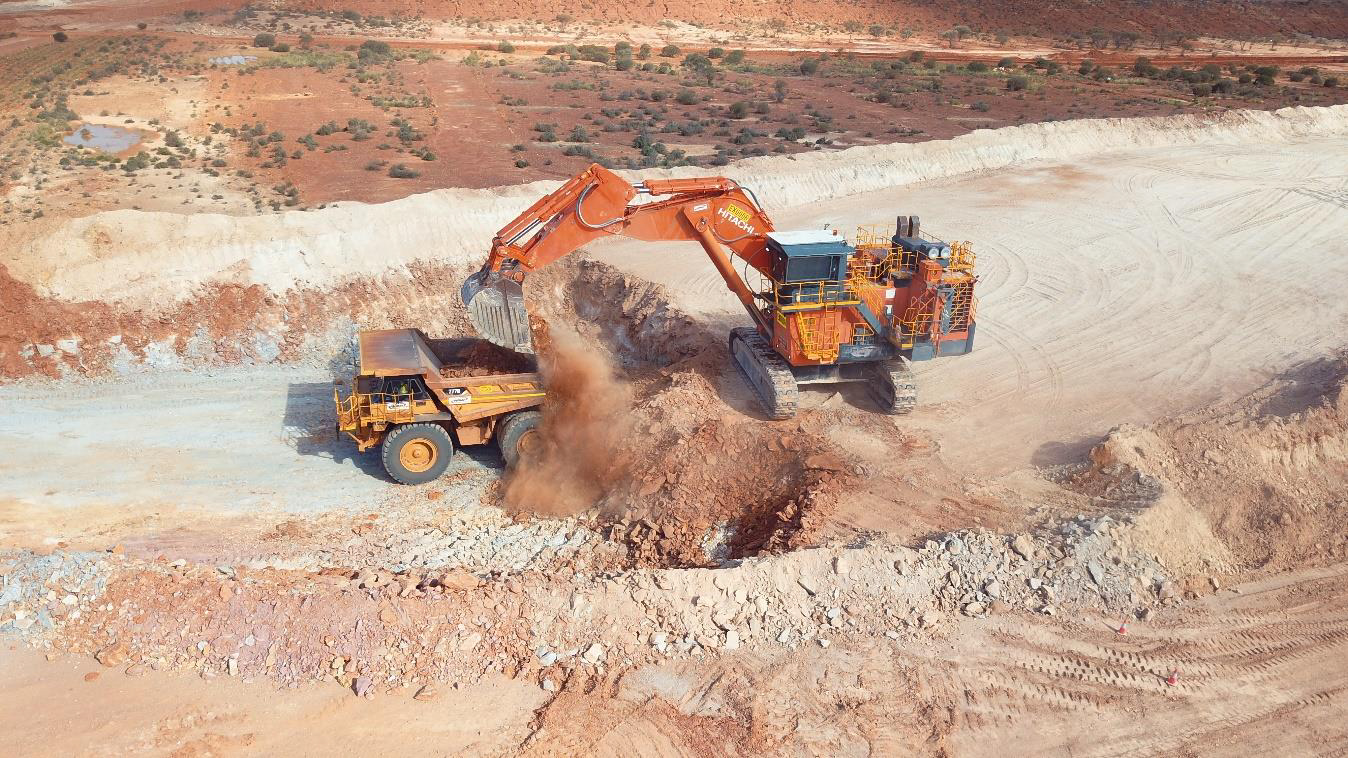 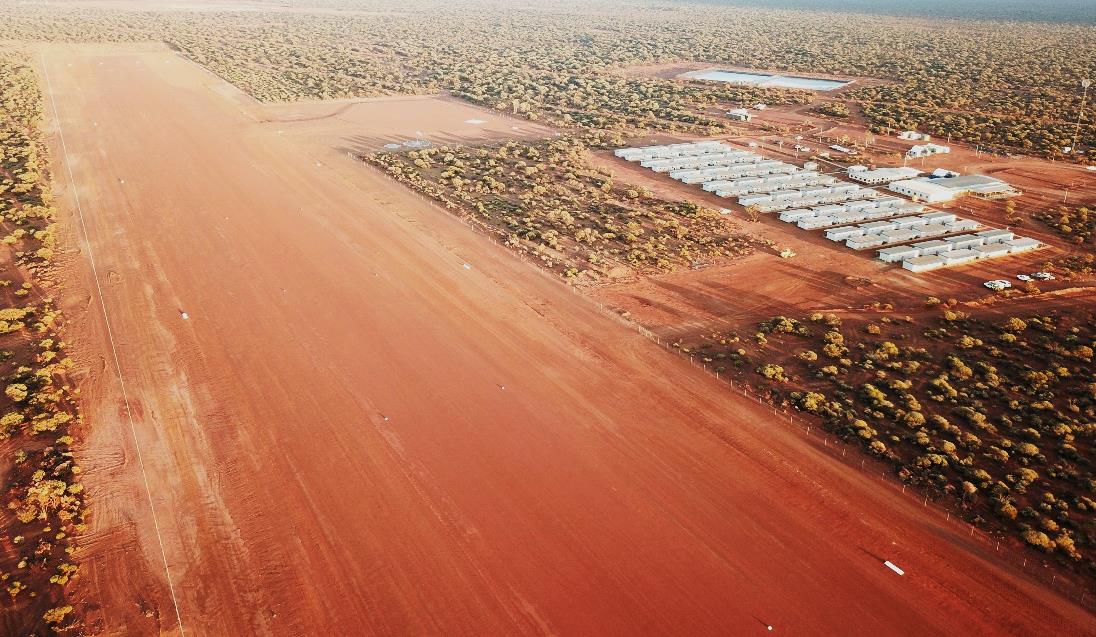 NRW has been awarded a 72 month mining contract commencing 1 March 2018. The total value of the contract is over $300 million, with mining taking place at Gilbey’s Golden Wing and Sly Fox Open Pits.

The first gold production is expected in the second quarter of 2018.

The contract was for open pit mining together with drill and blast operations.

The scope of work included:

The majority of fleet used was existing NRW plant and equipment though additional plant and ancillary equipment was also required for the project.

Action Drill & Blast carried out the drill and blast portion of the contract. 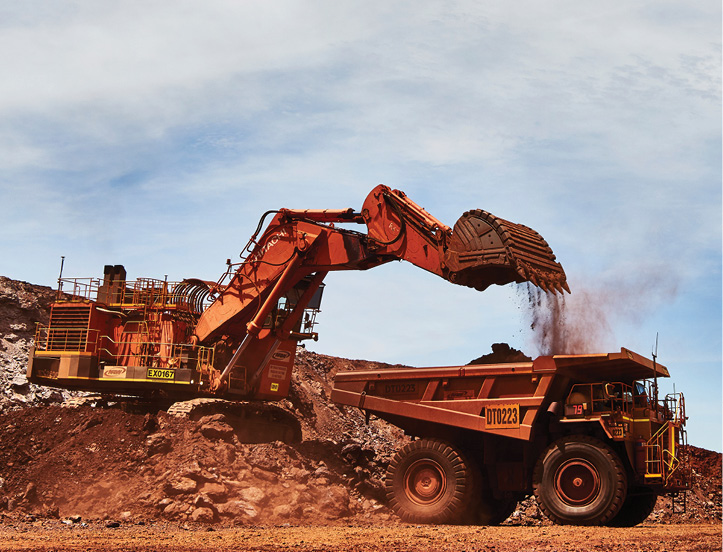 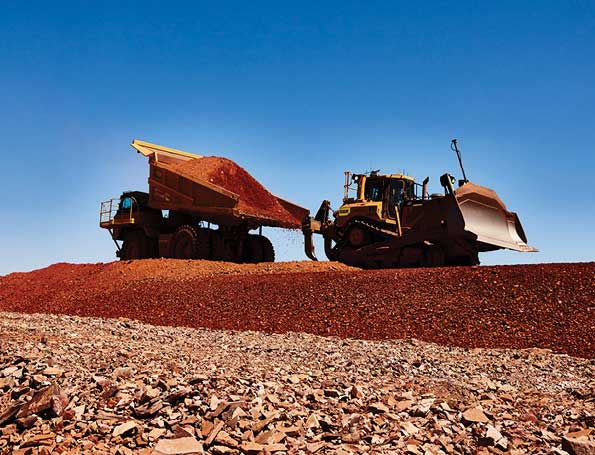 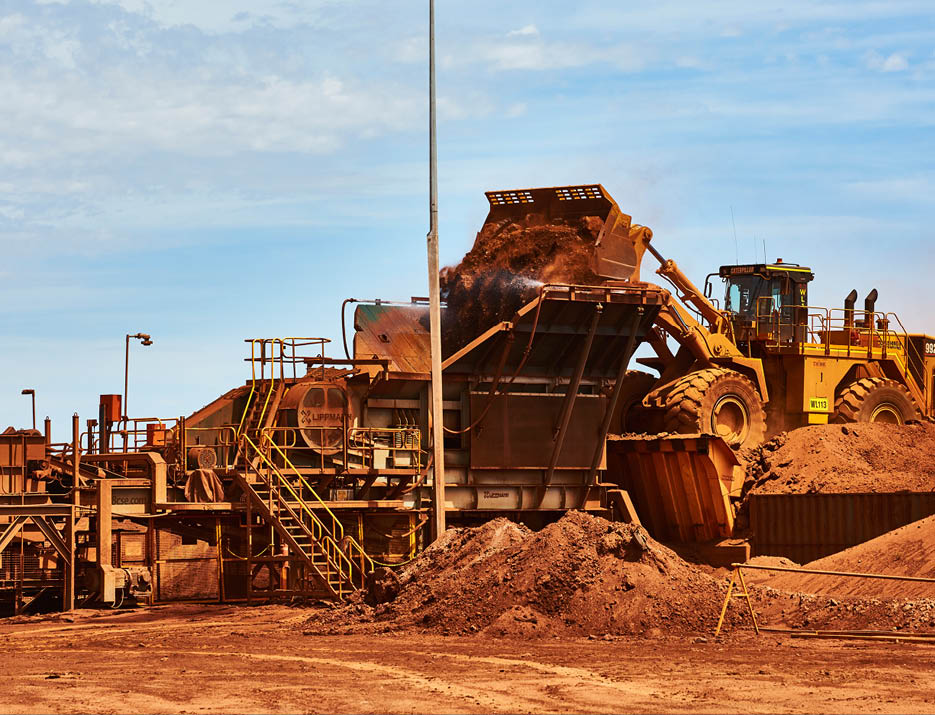